Linda McGlasson • May 8, 2009     The World Health Organization's (WHO) flu chief says that up to 2 billion people could become infected by the H1N1 flu virus if the current outbreak draws out longer than two years.

According to historical records of flu pandemics, WHO flu chief Keiji Fukuda says up to one-third of the population gets infected in the outbreak. In Mexico, where the H1N1 flu virus has hit the hardest, secondary schools and universities reopened after two weeks of mandatory closure. The Mexican government's top health official insists the flu infections are on the decline, but as students arrived for school they were checked for flu symptoms, and some were sent home.

The current population of the world is more than 6 billion, and Fukuda says the estimated one-third of the population infection would equate to 2 billion people. He did say that the world has changed much since the pandemics of earlier generations, and pandemic experts haven't been able to predict if the pandemic impact would be greater or smaller. Fukuda admitted he and others really didn't know. "This is a benchmark from the past. Please do not interpret this as a prediction for the future," Fukuda says.

Other flu experts say Fukuda's estimate is possible, because of the unknowns about how a flu virus mutates and the population that hasn't yet been exposed to the new mutated virus. The other factor that experts say make this likely is the amount of contact that the world's population has with one another. Once it starts to spread, people will catch it.

Fukuda says it also is impossible to say if the current strain of swine flu will become severe or mild, but that even with a mild flu, very large numbers of people could develop pneumonia and could die. It also depends where one gets sick. In wealthier countries, the outbreak may be mild, but the same mild outbreak in the developing world can be quite severe in its impact.

Thus far the H1N1 flu virus has spread to 24 countries. The WHO raised its global total of laboratory-confirmed cases to 2,099 from 1,893 late Wednesday, and said swine flu also has caused two deaths in the United States.

This flu virus seems to have a long incubation period. It takes five to seven days before people notice symptoms, says Dr. Marc-Alain Widdowson, a medical epidemiologist from the U.S. Centers for Disease Control and Prevention. This means the virus can keep being spread by people who would not have symptoms, but would be infecting others because they aren't staying home.

Fukuda says that WHO would not raise the current phase 5 in the agency's alert scale to phase 6 unless the disease spreads to another region beyond North America.

Linda McGlasson is a seasoned writer and editor with 20 years of experience in writing for corporations, business publications and newspapers. She has worked in the Financial Services industry for more than 12 years. Most recently Linda headed information security awareness and training and the Computer Incident Response Team for Securities Industry Automation Corporation (SIAC), a subsidiary of the NYSE Group (NYX). As part of her role she developed infosec policy, developed new awareness testing and led the company's incident response team. In the last two years she's been involved with the Financial Services Information Sharing Analysis Center (FS-ISAC), editing its quarterly member newsletter and identifying speakers for member meetings. 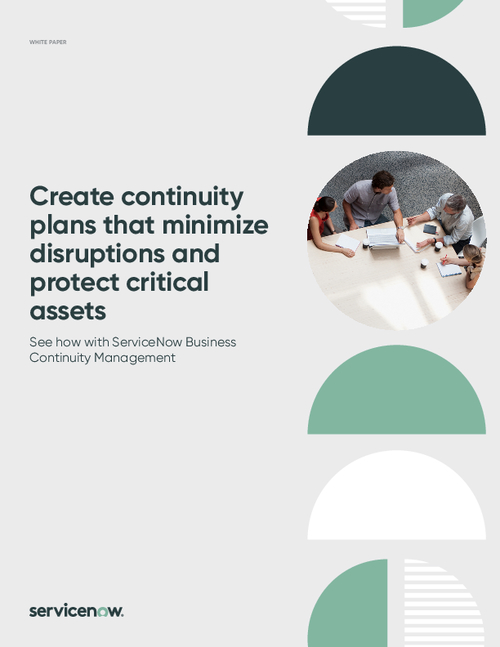 Update: 'This Was a Targeted Attack,' Says Red Cross