More Than Half Goes Toward Safeguarding IT Systems June 28, 2010     More than half the money the government earmarked to safeguard state secrets last year went for information security, with nearly 90 percent of that was spent to protect IT systems against unauthorized access to or modification of information and the denial of service to authorized users, according to a report issued Friday by the Information Security Oversight Office.

Part of the National Archives and Records Administration, the Information Security Oversight Office receives policy and program guidance from the National Security Council and is responsible to the president for policy and oversight of the governmentwide security classification system.

"A responsible and efficient security classification program requires commitment, diligence and integrity." Information Security Oversight Office Director William Bosanko wrote in a letter accompanying the report. "It is of particular importance that the classification system be implemented in a manner that makes for the most efficient and effective use of the finite resources available to departments and agencies."

The Economics of Virtual Networking 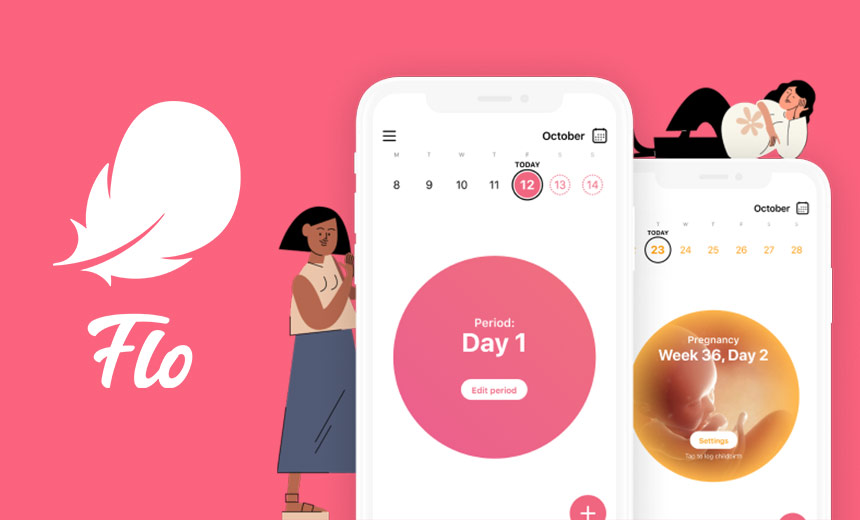