The Federal Reserve has published its long-awaited discussion paper on a central bank digital currency, or CBDC, for the U.S. In it, the Fed points to the innovative qualities of digital currencies, but stresses potential risks to the nation's financial system, including heightened cyberthreats and privacy concerns.

In the paper, entitled "Money and Payments: The U.S. Dollar in the Age of Digital Transformation," the U.S. central bank said it would likely opt for an "intermediary system" in which the private sector would be charged with issuing the digital wallets for the U.S. CBDC.

Still, among the Fed's chief concerns are both cybersecurity and privacy. The Fed says the design and implementation of a potential CBDC must consider consumer privacy and ensure strong identification verification controls to stem money laundering and the financing of terrorism.

The Fed has now opened the issue for public comment, which it's fielding through May 20.

Fed Chair Jerome Powell has teased the discussion paper since last summer, and its publication has been delayed several times. Speaking at a news conference in September 2021, Powell said the Fed was still undecided about the merits of a digital dollar.

According to the Atlantic Council, an international affairs think tank, some 91 countries have now launched, developed or researched CBDCs. China has also moved ahead with specific trials launching virtual yuan.

Blockchain security experts say the Fed's paper is a "first step" in what could be a long journey toward a CBDC.

"The Fed, for the first time, lays out what it would expect from a CBDC - that it could be used to buy goods, pay taxes, and that it be programmable to deliver payments at certain times," says Ari Redbord, an ISMG contributor who formerly served at the Treasury Department as a senior adviser to the deputy secretary.

Redbord, currently the head of legal and government affairs for the blockchain intelligence firm TRM Labs, adds: "The bottom line is that the U.S. is really pre-first inning when it comes to launching a digital dollar. Compared to other countries, we are arguably behind - but at the same time, it also signals a desire by the Fed to work with the White House and the Hill on getting it right when, and if, we are moving toward a digital dollar."

In its findings, the Fed says it would not proceed with a CBDC without "clear support" from the executive branch and from Congress, adding: "[Our] initial analysis suggests that a potential U.S. CBDC … would best serve the needs of the U.S. by being privacy-protected, intermediated, widely transferable, and identity-verified."

Among its "pros," the Fed states, the CBDC could spur innovation, support faster and cheaper payments - including cross-border payments - and expand access to the financial system.

"The U.S. has been fence-sitting longer than necessary on both the issuance of clear and aptly scoped direct regulation of the digital assets space, as well as in embracing blockchain technology in the form of centralized national currency befitting our modern digital lifestyle," says Michael Fasanello, who has served in various roles within the U.S. Justice and Treasury departments, including for Treasury's Financial Crimes Enforcement Network.

Fasanello, who is currently the director of training and regulatory affairs for the firm Blockchain Intelligence Group, adds, "A 'digital dollar' is long overdue, and the benefits of speed, real-time settlement, transparency, immutability of the ledger on which a U.S. CBDC would be recorded, security of the data contained in transactions, among other benefits, widely eclipse the drawbacks." 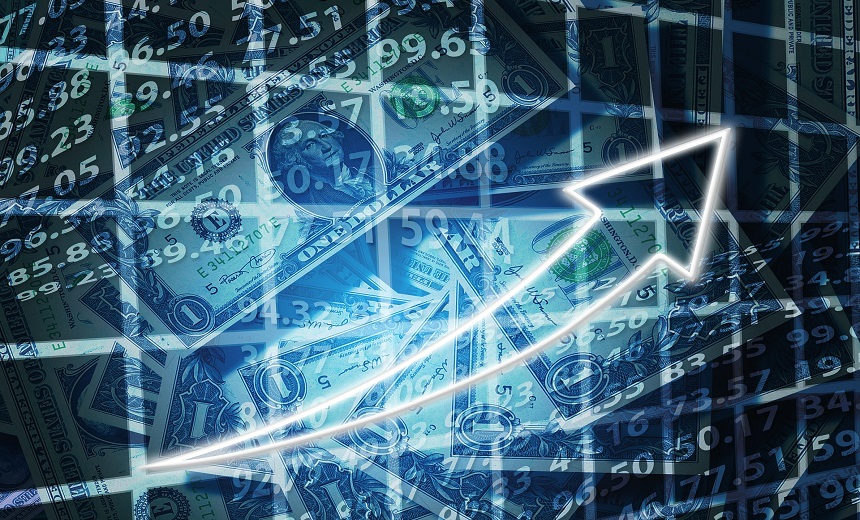 Expressing broader concerns, however, the report states: "Cryptocurrencies … remain subject to extreme price volatility, are difficult to use without service providers, and have severe limitations on transaction throughput. Many cryptocurrencies also come with a significant energy footprint and make consumers vulnerable to loss, theft, and fraud."

"Protecting consumer privacy is critical," it says. "Any CBDC would need to strike an appropriate balance … between safeguarding the privacy rights of consumers and affording the transparency necessary to deter criminal activity."

A solution that would alleviate some concern, the Fed states, is making the CBDC a system managed by the private sector.

"Under an intermediated model, the private sector would offer accounts or digital wallets to facilitate the management of CBDC holdings and payments," the paper says. "Potential intermediaries could include commercial banks and regulated nonbank financial service providers, and would operate in an open market for CBDC services."

Despite the service offerings, the digital dollar would be a liability of the Federal Reserve, it says. This model, then, would leverage the private sector's existing privacy and identity-management frameworks.

"In practice, this would mean that a CBDC intermediary would need to verify the identity of a person accessing CBDC, just as banks and other financial institutions currently verify the identities of their customers," the report says.

Near the top of the Fed's list of CBDC concerns is stemming illicit activity.

The central bank says the intermediary system would rely on its partners' existing privacy tools - as financial systems must comply with "a robust set of rules" that address money laundering and the financing of terrorism. These include customer due diligence, recordkeeping and reporting requirements.

"Any CBDC would need to be designed in a manner that facilitates compliance with these rules," the paper states.

On operational and cyber risks specifically, the report says "any dedicated infrastructure for a CBDC would need to be extremely resilient to such threats, and the operators of the CBDC infrastructure would need to remain vigilant as bad actors employ ever more sophisticated methods and tactics."

The Fed says "appropriate defense" could prove "particularly difficult" since a CBDC network would have a number of entry points.

Other security experts also continue to voice their concern.

"Traditional financial services institutions are not yet equipped with the technical infrastructure, workflows and risk mitigation needed to implement this kind of program," warns Steven S. McNew, a senior managing director for the firm FTI Technology and head of the segment's blockchain and cryptocurrency practice.

"There are still plenty of cybersecurity risks and data security risks, and I can't really see overcoming many of [them]," says Paul Sibenik, lead investigator and co-founder of the blockchain security firm CipherBlade. "There will still be the same type of money-muling that goes on now, and fraudulent CBDC digital wallets that are created, where the entity that controls that wallet won't always be the same person that goes through identity verification.

"I'm also skeptical about how resistant it would be to attacks since it would not be as battle-tested as Bitcoin is, for example. CBDCs are centralized by nature, which creates opportunities for centralized points of failure."