Despite the frequency of data breaches in the healthcare sector, only half of U.S. hospitals have the infrastructure to support two-factor authentication, according to a new report from the Office of the National Coordinator for Health IT. Plus, some healthcare information security leaders say implementation of the technology at many of those facilities is likely relatively narrow.

The ONC report about two-factor authentication is based on the findings of an American Hospital Association 2014 survey of almost 2,700 hospitals of various sizes and types across all 50 states. Among the key findings:

"Two-factor authentication is increasingly important for e-prescribing of controlled substances and for risk mitigation of stolen credentials," says John Halamka, CIO of the Beth Israel Deaconess HealthCare system in Boston. "My experience in the industry is that this is still a work in process and most hospitals do not yet have the technology in place."

Halamka notes that the ONC report summarizes the AHA survey that asks the organizations: "Does your IT department currently support an infrastructure for two-factor authentication - such as tokens or biometrics?" But the study doesn't necessary shed light on the use of the technology at those institutions that have an infrastructure capable of supporting two-factor.

"It isn't surprising to see a large number of facilities that can support it. What it doesn't show is the percent of total users with access to PHI and PII within each organization that use two-factor authentication. That is the key question."

"While I suspect that the [report's] statistics are accurate, the adoption of multifactor is not an all-or-nothing proposition," he says. "My experience shows that historically, depending on how an organization uses multifactor, the implementation can be significant effort and costly. This alone makes it difficult for many hospitals to adopt. So, many hospitals may choose to implement multifactor for one or two use cases [such as for] e-prescribing, remote email access, etc." 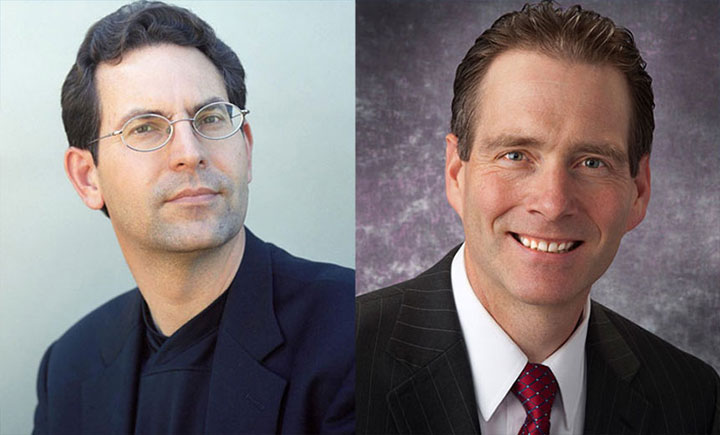 The Pittsburgh-based healthcare system uses multifactor authentication in numerous different environments, Houston notes. "However, our needs continue to change. This is not only due to things like e-prescribing, but due to more general concerns regarding security - especially in the context of remote access. As more services move to the cloud, and we become more connected via mobile technologies, our use of multifactor will need to mature," he says.

The industry is making multifactor authentication simpler and cheaper to adopt, Houston says. "However, it remains to be seen how the move to the cloud will affect multifactor adoption."

Previous
Why VTech Breach is So Bad - and So Avoidable

Panel | Zero Trusts Given- Harnessing the Value of the Strategy