16 Security Stocks Fared Worse Than the Nasdaq Thursday, While Just 11 Did Better Michael Novinson (MichaelNovinson) • May 5, 2022

The Nasdaq Composite Index fell nearly 5% Thursday amid concerns around inflation and soft earnings from online retailers, with selling particularly concentrated in the technology sector. Sixteen publicly traded cybersecurity vendors fared worse than the Nasdaq Composite Index on Thursday while 11 fared better and just one - Mandiant, which is under agreement to be sold to Google - saw its stock price rise.

"The Fed is reducing liquidity in the markets and that's driving up volatility, and so this could be our new normal here for a bit until the Fed gets inflation under control and changes the policy," John Ingram, chief investment officer and partner at Crestwood Advisors, tells The Wall Street Journal.

Investors were also spooked by weak earnings reports from firms such as Etsy and eBay, which suggested that online shopping and consumer spending were waning in the face of high inflation and a murky economy. Also on Thursday, jobless claims rose more than expected to 200,000 while first-quarter productivity plummeted by 7.5%, which is the biggest decline since the third quarter of 1947 (see: Volatile Stock Market: Cybersecurity Fallout?).

"In all policy moves, however, there are negative consequences, which hopefully are muted and are less impactful than the issue that is being addressed," Rick Rieder, BlackRock's chief investment officer of global fixed income, writes in a note Wednesday. "The consequences we risk in policy tightening are potential recession, potential lost jobs and wages, and clearly tighter financial conditions."

No cybersecurity company fared worse than San Francisco-based Cloudflare, whose stock fell 13.93% during the day and another 16.48%, to $64.99 per share, in after-hours trading Thursday, which is the lowest the company's stock has traded since November 2020. The security and performance services vendor revealed a slightly worse-than-expected profitability outlook after the market closed Thursday.

The second-worst performance belonged to Boston-based Rapid7, whose stock fell 17.4% to $78.23 per share, which is the lowest the company's stock has traded since May 2021. The security analytics and automation vendor reported a weaker-than-expected outlook Wednesday, with Rapid7 projecting a non-GAAP net loss of $0.03 to $0.07 per share. Analysts had been expecting net income of $0.03 per share.

Taking the bronze for worst security stock performance Thursday was SentinelOne, whose stock fell 11.19% to $29.29 per share, which is the lowest the company's stock has ever traded since going public in June 2021. The Mountain View, California-based endpoint security vendor's stock price declined by 38.49% since the start of 2022 and now has a lower valuation than when the company went public.

Just five cybersecurity vendors saw their stock price drop by less than 3% Thursday. Four of those companies - Mandiant, Mimecast, Tufin and SailPoint - are under agreement to be taken private, and the fifth - Fortinet - announced better-than-expected earnings and outlook late Wednesday. Aside from those five, the top performer was network security firm Check Point, whose stock fell 3.14% Thursday.

Speaking about the Fed, Jordan Kahn, chief investment officer at ACM Funds, tells The Wall Street Journal, "If they try to do too much and the market comes unglued, then they've kind of shot themselves in the foot because it will make it difficult to do future rate hikes." When it comes to rate increases, Khan says, "That's the fine line the Fed is trying to walk - to do as much as they think the market can digest without upsetting it too much." 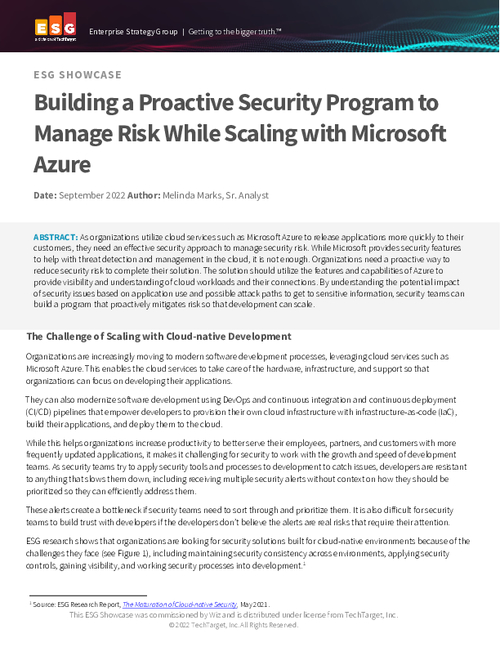 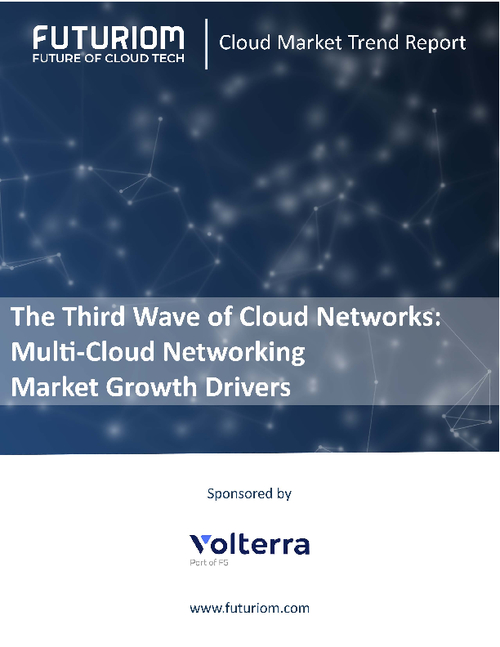