Steve Katz on Reinventing the CISO

At Citi nearly 25 years ago, Steve Katz was named the world's first CISO. Today he remains active in the field and has a unique perspective on how the CISO role has evolved - and what it will take to be a cybersecurity leader in the future.

Katz is the founder and president of Security Risk Solutions LLC. He continues to serve on many advisory boards, having been named as the first chairman of the Financial Services Information Sharing and Analysis Center. Katz joined Citicorp/Citigroup following a Russian hacking incident in 1995. At Citi, he was named as the industry's first chief information security officer. He then joined Merrill Lynch as CISO/CPO, where he organized and instituted a companywide privacy and security program. In addition to testifying before Congress on numerous information security issues and mentoring many Fortune 50 CISOs, he was appointed as the first financial services sector coordinator for critical infrastructure protection by the secretary of the Treasury. 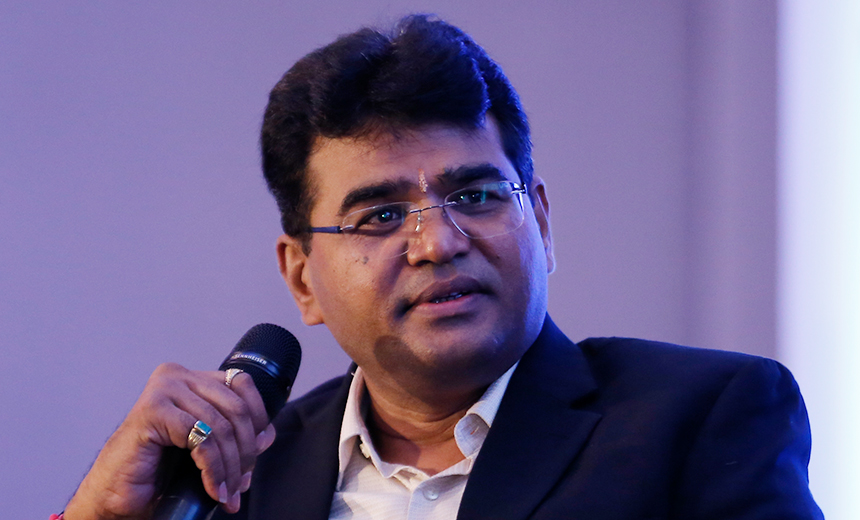 Making the Case for Data Localization 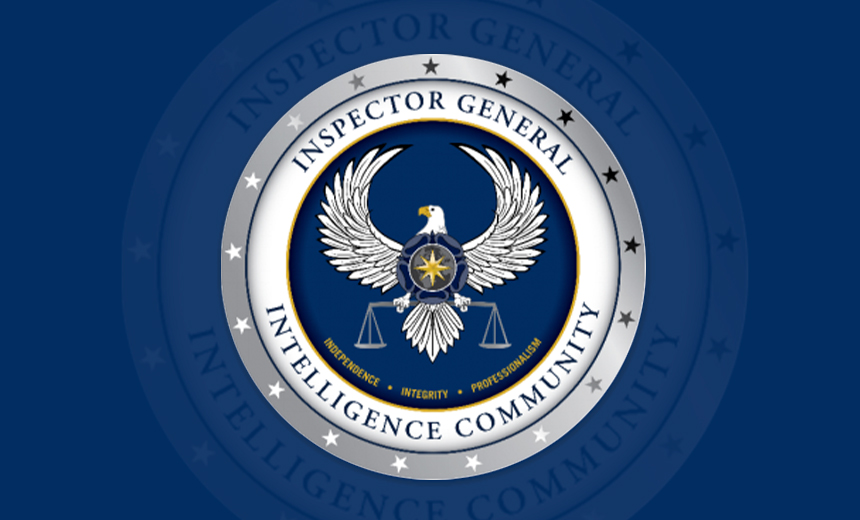 What Do You Mean TLS 1.3 Might Degrade My Security? 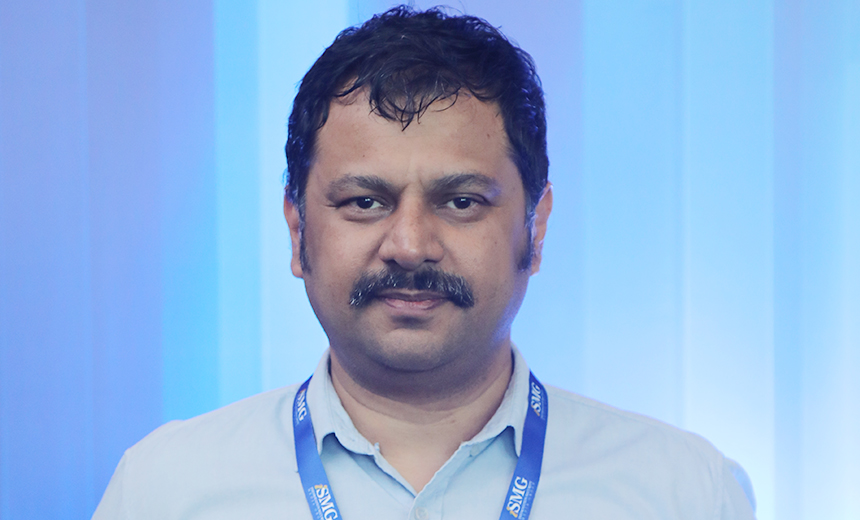 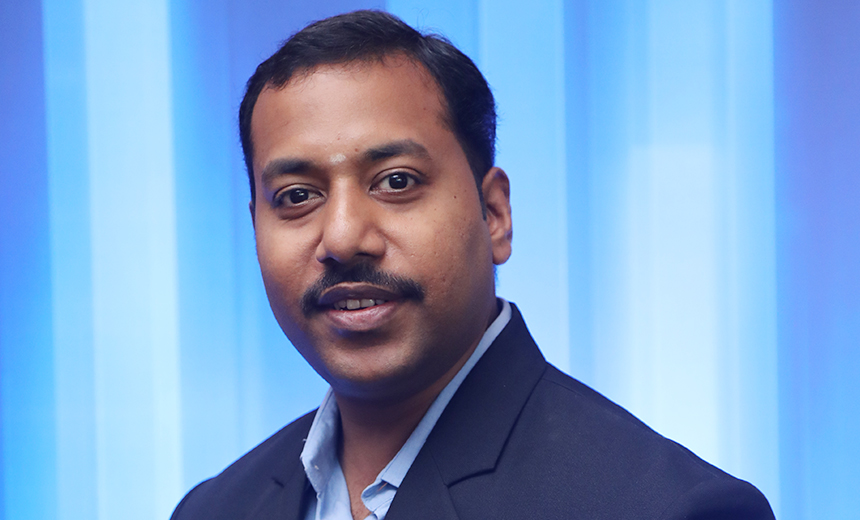 Ingredients of an Incident Response Playbook 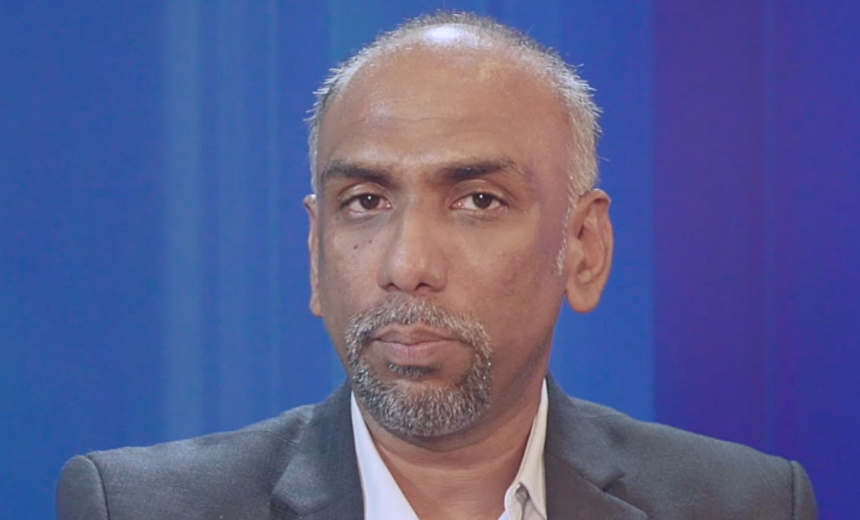 The Security Impact of Digital Transformation

Continuous Diagnostics and Mitigation (CDM) from the Frontlines

Are Companies Adhering to CCPA Requirements?

Steve Katz on Reinventing the CISO