SolarWinds CEO on How to Secure the Software Build Process

Sudhakar Ramakrishna on How SolarWinds Has Ensured the Integrity of Its Source Code Michael Novinson (MichaelNovinson) • November 14, 2022

"The image of SolarWinds itself has evolved quite drastically and dramatically," Ramakrishna says. "People in the past might have been skeptical about our secure by design work or our own competencies. But now, I routinely see customers, partners and others wanting to implement the techniques that we are using in their environment."

Information Security Media Group spoke with Ramakrishna before SolarWinds disclosed that federal regulators plan to investigate whether the firm violated securities law by failing to adequately disclose cybersecurity risks and incidents prior to the 2020 Russian government hack. The firm plans to contest the determination to move forward with an investigation (see: SolarWinds May Face SEC Investigation Over Hack Disclosure).

SolarWinds also disclosed subsequent to Ramakrishna's conversation with ISMG that it has agreed to settle a shareholder class action lawsuit for $26 million that accused the company of overstating its security capabilities prior to the Russian hack.

In a video information with ISMG, Ramakrishna also discusses:

Ramakrishna joined SolarWinds in January 2021 following nearly 25 years of experience across the cloud, mobility, networking, security and collaboration markets. He spent more than five years as the CEO of Pulse Secure, where he was responsible for all aspects of business strategy and execution. Prior to that, he spent two years leading Citrix's enterprise and service provider division, where he was responsible for virtualization, cloud networking, mobile platforms and cloud services solutions. Ramakrishna has also held senior leadership roles at Polycom, Motorola, 3Com and U.S. Robotics.

Previous
Graphus' Amelia Paro on Why Phishing Has Exploded Since 2020
Next Hospital CISO on Why Hackers Pursue Research, Pediatric Data

The State of Ransomware in Education 2022 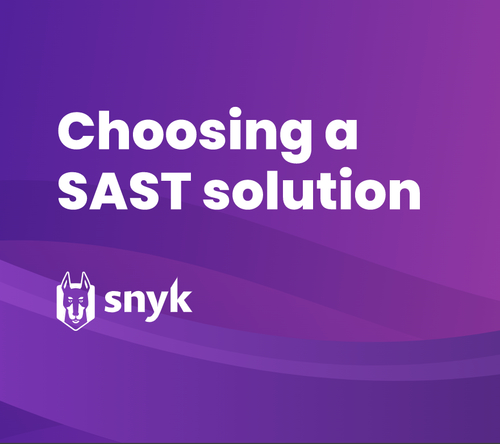 SolarWinds CEO on How to Secure the Software Build Process