IoT Botnets: Why the Next Mirai Could Be Worse

Cybercriminals are exploiting and using weak IoT devices in new ways, including as proxies for e-commerce fraud, says Allison Nixon of Unit 221b, who predicts that the next mass attack leveraging IoT botnets on the scale of Mirai will likely be way worse.

Botnets are incredibly useful for cybercriminals and also very difficult to take down. Cybercriminals are including IoT devices in the botnets because they often use default passwords and have unpatched security vulnerabilities.

"From the perspective of the criminal bot herder, they don't really see things in terms of refrigerators, routers or things like that," Nixon says. "They see things in terms of what is the network interface they're interacting with. If a refrigerator has a public exposed service and that publicly exposed service is available to the whole internet, then it's just a matter of the bot owner finding the exploit to take over the machine."

In this video interview, Nixon discusses:

Nixon is chief research officer with Unit 221b, a New York-based cybersecurity company. She has expertise in penetration testing, incident response, cybercriminal investigations and DDoS attacks. Her research and investigation into the Mirai botnet and subsequent DDoS attacks garnered her an FBI Director's Award in 2016. Nixon, who has presented at the Black Hat security conference, previously worked as director of security research for Flashpoint and at Deloitte, NTT Com Security and Dell Secureworks.

Previous
Yet Again, Vulnerabilities Found in a Router
Next Network Segmentation: Building a Mature Security Model

2020 Access and Authentication Trends in the World of Business 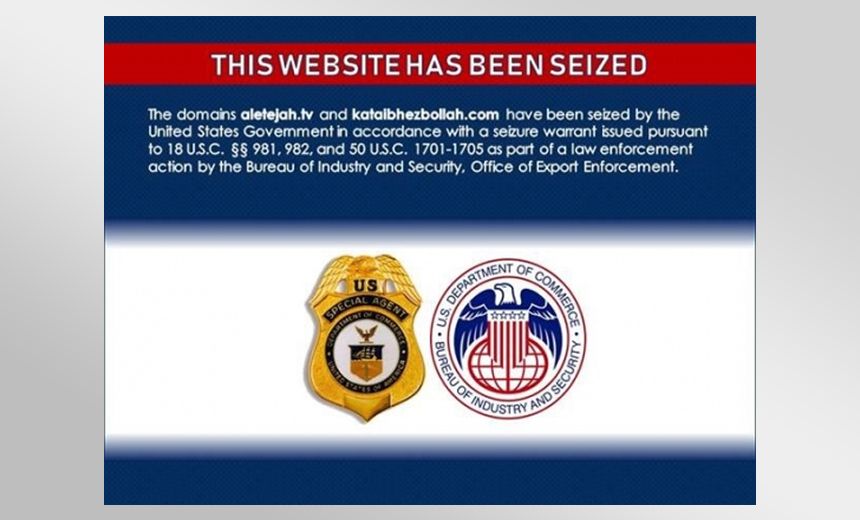 IoT Botnets: Why the Next Mirai Could Be Worse