Duplicated Services, Social Media Ensured Business Continuity Tracy Kitten (FraudBlogger) • November 19, 2012     15 Minutes
An executive at a bank in New Jersey that was battered by Hurricane Sandy offers lessons learned, including the importance of having a well-tested, detailed business continuity plan.

For North Jersey Community Bank, an $882 million community institution based in Englewood Cliffs, N.J., a strong business continuity plan paid off in the days following Superstorm Sandy. Frank Sorrentino, chairman and CEO of NJCB, says his bank was able to resume regular operations the day after Sandy struck.

Sorrentino says NJCB, despite widespread power and telecommunications outages, was able to maintain service to all of its clients, even during the height of the storm.

The bank's eight branches were closed Oct. 29, but operations resumed the following day. Branch hours did vary from location to location during the days following the storm, but the bank kept customers informed about hours of operation through e-mail and social media.

Mobile smart phones, which not only offered customers the ability to conduct mobile banking but also to communicate via social media, came in very handy, Sorrentino says.

He says following the bank's strategy for business continuity was simple, because it had been tested and retested many times over, before devastation struck.

"These are not things we just did prior to the storm," he points out. "These are things the bank prepared for over its lifetime, to prepare for any type of cataclysmic event or non-normal-type of event, and, clearly, Sandy was one of those."

With eight banking centers in areas affected by flooding and downed power lines and communications networks, Sorrentino says the bank's reliance on duplicated services and providers was its saving grace.

"We made a conscious decision several years ago to have completely replicated operation centers," he says. "Everything that is in one is in the other, and that was a big leg up over our other competing institutions."

NJCB's backup site is not so far geographically from headquarters; but neither site's systems shares the same power sources or grid, Sorrentino says, and that's what made the difference during Sandy.

"There are cloud services we employ, but they were negatively impacted as well," he says. "If all you did was rely on the cloud [for backup], you were rudely awakened in this storm."

But operations weren't the only worry. In many ways, ensuring ongoing communication with customers was a greater concern, Sorrentino says.

"Having multiple ways to communicate, whether landlines are down or cell towers are down," is critical, he says. "We found that some of our customers who couldn't access e-mail or get phone calls could check Twitter, and from there we could engage in two-way conversations."

During this interview, Sorrentino discusses: 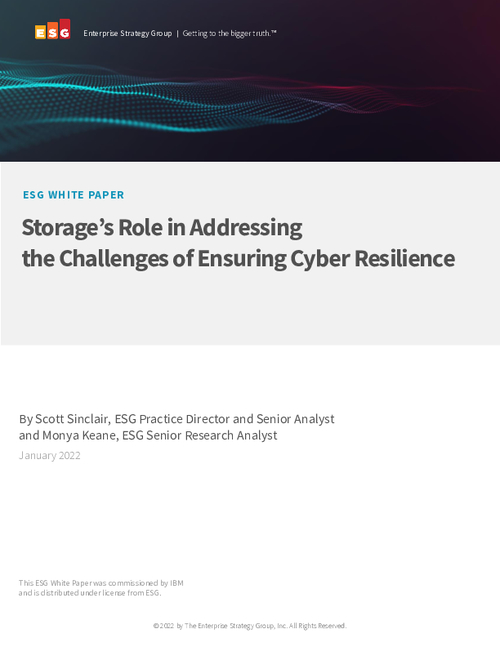