Two initiatives at the National Institute of Standards and Technology aim to close the cybersecurity skills gap in the United States.

One is an interactive, online tool known as CyberSeek. The other is updated guidance known as the NICE Cybersecurity Workforce Framework, originally created four years ago by the National Initiative for Cybersecurity Education, or NICE, a public-private partnership led by NIST.

NICE Director Rodney Petersen says a synergy exists between the framework and CyberSeek. The framework defines seven broad categories of cybersecurity jobs and CyberSeek takes that information and combines it with job demand data collected by the job market analytics firm Burning Glass to create the interactive tool, Petersen explains in an interview with Information Security Media Group. 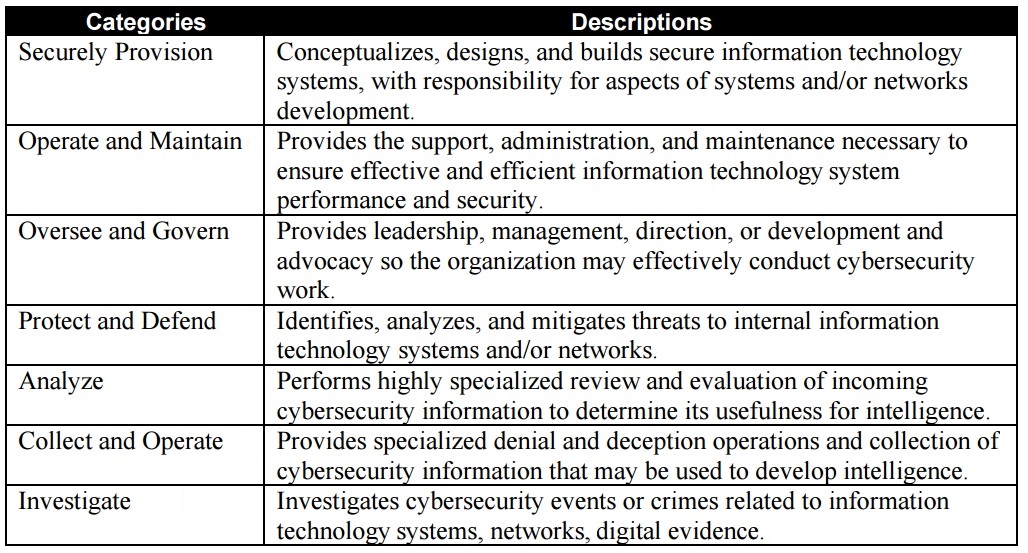 The skills gap is immense. According to NICE, cybersecurity employment in the United States stands at more than 778,000, with the number of job openings at almost 350,000. In just one subset - information security analysts - only 88,000 positions were filled in the third quarter of 2016, according to an ISMG analysis of Bureau of Labor Statistics data (see Growth in IT Security Workforce Picks Up). Burning Glass say that's a talent shortfall of 40,000 workers.

In the interview (click on player below photo to listen), Petersen:

Visibility Into Supply and Demand

Here's an example NICE provides for the Kansas City metropolitan area: CyberSeek reveals that in the past year there were 2,134 job openings and 6,829 employed workers, representing a higher-than-average cybersecurity workforce supply than the rest of the nation along with a lower concentration of cybersecurity job demand when compared with the national average. The Kansas City area's top three positions are cybersecurity analyst/specialist, cybersecurity engineer and auditor.

Before becoming NICE director, Petersen served as the managing director of the Washington office of EDUCAUSE, a not-for-profit association that promotes the intelligent use of information technology at colleges and universities. He founded and directed the EDUCAUSE cybersecurity initiative.