FireEye to Separate from Mandiant Solutions

FireEye announced on Wednesday the sale of its product line and name to Symphony Technology Group, a private equity group based in Palo Alto, California, for $1.2 billion.

The deal means FireEye will be separated from Mandiant Solutions, its forensics unit that's often called upon by large companies and organizations after a data breach.

FireEye's products, which include network, email, endpoint, cloud security products and Helix security operations platform, will all become part of STG, according to a news release. Mandiant Solutions will retain its own controls-agnostic software and services.

During an investor call, Mandia said from a business perspective, the separation will allow both organizations to simplify their market strategies and growth expectations.

"Yet our customers don't always have those [products]," Mandia says. "What we've recognized is that the market for Mandiant's skills and the automation of the Mandiant knowledge is far broader than the market of folks that have bought FireEye products only."

Mandia says Mandiant wants to be able to leverage security technologies that one of its customers is already using. Mandiant has been expanding its partnerships, including a recent one with Microsoft, to accommodate that strategy, he says.

FireEye acquired Mandiant for around $1 billion in 2013, the same year that FireEye became a public company. Mandia, a former U.S. Air Force officer, founded Mandiant in 2004. He became FireEye's CEO in June 2016.

The deal is expected to close by the end of this year. Until then, FireEye and Mandiant will run as a single entity.

When the deal is complete, Mandia says Mandiant Solutions will focus on scaling its Mandiant Advantage Platform, which is a software-as-a-service automation platform. It includes modules for automated defensive responses, ingesting threat intelligence and validating security controls.

Some technology in that platform came from FireEye's acquisition of Respond Software in November 2020 for $186 million. Respond Software had developed a specialized detection and response engine designed for extensive automation when handling security incidents.

In another announcement, FireEye's board of directors says it will repurchase $500 million of outstanding FireEye common stock.

Live Webinar Today | How Does Your Incident Response Program Stack Up? 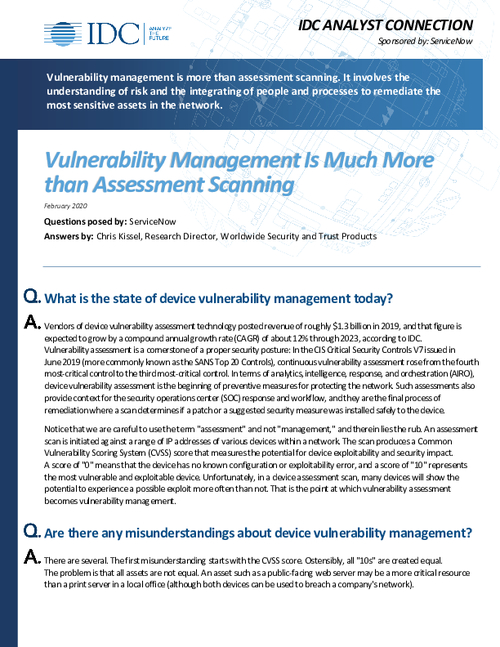 FireEye to Separate from Mandiant Solutions