Military to Scrap Pilot Program if Product Found July 14, 2009     The Defense Department is turning to commercial software makers to develop a defense against distributed denial of service attacks (DDoS), such as the one that struck government, finance and business websites over the Independence Day weekend.

If such products can be found, DISA says it would scrap its own DDoS detection and reaction pilot project.

The tool DISA seeks must provide:

Assessing Threats Outside the Perimeter (eBook) 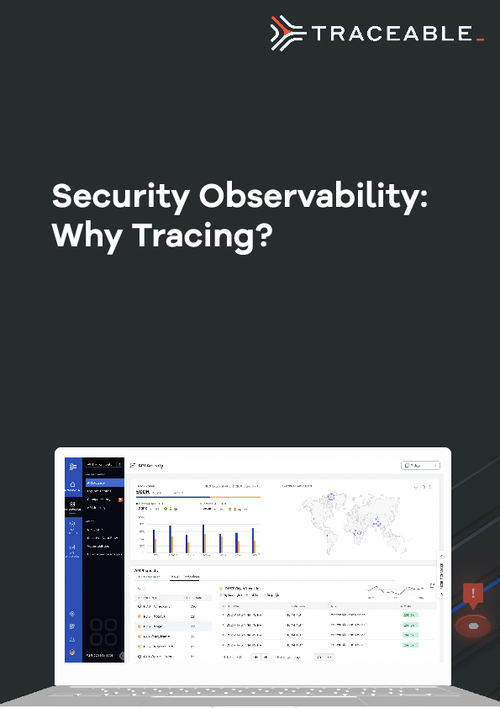