Beyond Identity CEO TJ Jermoluk on What Passwordless Is and Is Not Tom Field (SecurityEditor) • March 16, 2021

"Passwordless” has become the holy grail for user authentication. But there are different interpretations of what passwordless is – and is not. Tom “TJ” Jermoluk, CEO of Beyond Identity, addresses some of the myths, the realities and how passwordless is deployed today.

Jermoluk has served as president and COO of Silicon Graphics Inc., founding chairman and CEO of @Home Network, general partner at Kleiner Perkins and CEO of Hyperion Development Group. He has founded nine companies, including Beyond Identity, HiCMOS, AOptix and SmartPipes. He started his career at Bell Labs after attending Virginia Tech. 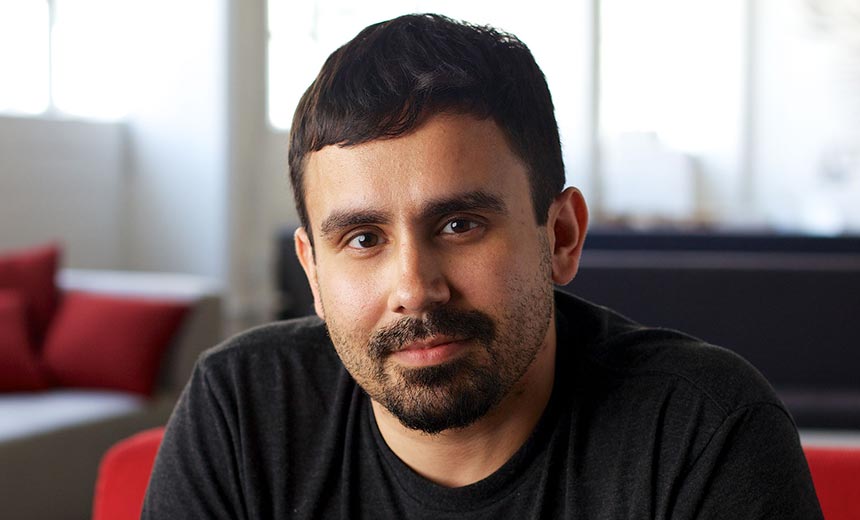 10 Ways to Increase Security and Productivity While Working Remote