'Congress Appears to Be the Target of a Concerted Foreign Interference Campaign' Prajeet Nair (@prajeetspeaks) • July 21, 2020

"We are gravely concerned, in particular, that Congress appears to be the target of a concerted foreign interference campaign, which seeks to launder and amplify disinformation in order to influence congressional activity, public debate and the presidential election in November," according to the letter, which was written on July 13 but made public Monday.

The lawmakers have asked the FBI to provide a briefing prior to the August Congressional recess.

The letter requests the FBI "provide a classified defensive briefing to all members of Congress and that the briefing draw on all-source intelligence information and analysis, consistent with due regard for the protection of sensitive intelligence sources and methods."

The letter does not delve into any specifics about election interference or disruption aimed at lawmakers, but it contains a classified addendum that includes details from the "executive branch’s own reporting and analysis," according to The Hill, which cites an unnamed congressional official.

An FBI spokesperson could not be reached for comment Tuesday.

The lawmakers also sent copies of the letter to the CIA, the U.S. National Security Agency and the Office of the Director of National Intelligence.

While the Democrat’s letter to the FBI raises new questions about possible election interference in November, the federal agency in charge of securing the country's election infrastructure reports that there appears to be less nation-state activity this year compared to the run-up to 2016.

CISA is picking up less chatter about nation-state interference, said Christopher Krebs, the director of the Cybersecurity and Infrastructure Security Agency, at a virtual gathering Friday organized by the Brookings Institution.

"Compared to 2016, we're not seeing that level of coordinated, determined cyber activity from adversaries,” Krebs told the virtual audience. “We absolutely have better visibility across networks, and we're just not seeing the same level of activity that we saw in 2016."

Krebs noted that the increased use of paper ballots is one reason for optimism. In 2016, about 80% of votes were cast with an associated paper record, which is a key element in determining the integrity of the vote. In the 2020 election, Krebs expects that number to increase to over 90%.

"The ability to conduct post-election audits is important in establishing the integrity of the election,” Krebs said.

Beyond the Perimeter The Need for Pervasive Email Security 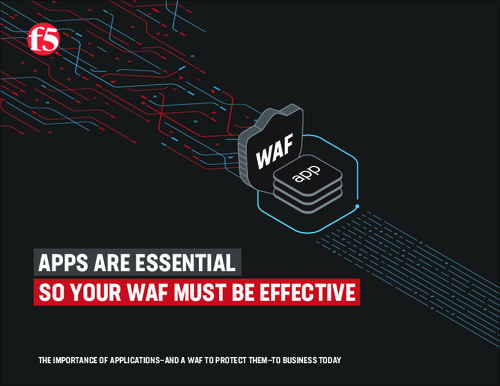 Apps Are Essential So Your WAF Must Be Effective 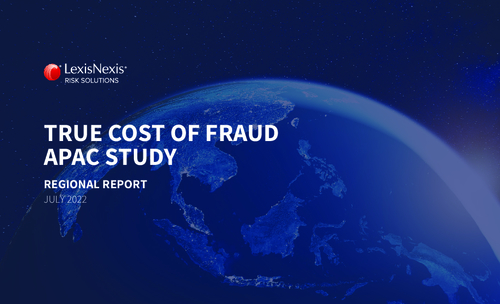 On Demand: Protect Your Business Against Sophisticated Automated Attacks 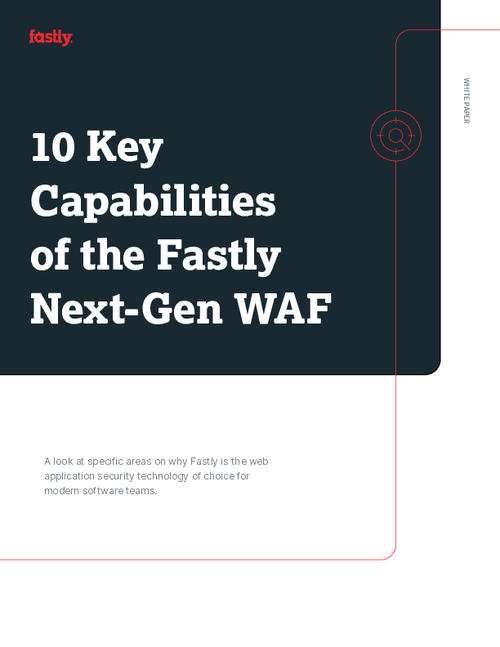 10 Key Capabilities of the Next-Gen WAF