Local governments are responsible for a broad set of data, making their CIO's task of ensuring security while providing transparency on where this data is being used and where it's going challenging. This case study examines the city of Westland, Michigan's former security strategy, similar to many other municipalities, which was focused on strengthening the perimeter protecting against known outside threats.

After a brush with a cryptolocker within their environment, Westland's CIO, Daniel Bourdeau, realized the need for greater visibility into their network and verify if their perimeter security solutions were doing what they were designed to do. Motivated by a need to change security strategy, the city of Westland implemented Darktrace which leverages AI in a critical capacity to keep pace with never-before-seen, relentlessly evolving threats from cyber-criminals.

Watch this brief video interview to learn more about how the city of Westland achieved their security goals by harnessing AI to gain the most real-time visibility into their environment.

Previous
GAO: HHS Has Not Implemented Critical Cyber Recommendations
Next Android Devices Can Now Be Used as a Security Key 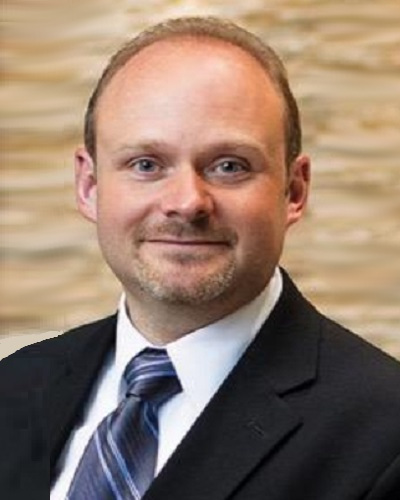 Fear and AI: Debunking the Myths that May Be Blocking Your Business