So far, the HITECH program has paid out $7.7 billion in Medicare and Medicaid incentives to hospitals and physicians who are making meaningful use of certified EHRs.

"Nearly four years after the [passage of] the HITECH Act, taxpayers should know what we have to show for it," said Rep. Ben Quayle, R-Ariz., chairman of the House Subcommittee on Technology and Innovation.

The subcommittee slated the hearing after eight GOP legislators last month sent letters to the Department of Health and Human Services questioning the merits of the HITECH Act incentive program. They raised concerns about whether Stage 2 requirements for EHR interoperability and secure data exchange are set too low and about whether EHRs contribute to fraudulent billing by providers.

Although four House members in their letter asked HHS to temporarily suspend incentive payments, none of the legislators at the hearing called for halting the program (see: GOP Legislators Question HITECH Merits).

Farzad Mostashari, M.D., who heads the Office of the National Coordinator for Health IT, told the House panel that the HITECH incentive program is on track to achieve its goal of widespread adoption of EHRs.

"As of September 2012, more than 300,000 - or more than half - of the nation's eligible professionals, as well as over 75 percent of eligible hospitals have registered to participate in the Medicare or Medicaid incentive programs," he said. "Since the program began in January 2011, more than 150,000 eligible professionals and 3,000 hospitals have received an incentive payment, exceeding an FY 2012 target of paying 140,000 providers."

The incentive program is using a multi-stage approach to making progress in rolling out EHRs and promoting the secure exchange of patient information.

Mostashari explained that Stage 1 of the program, which is now under way, focuses "on functionalities that support the electronic capture of data and allow patients to receive electronic copies of their own health information."

The final rules for Stage 2 of the program, which begins in 2014, "focus on increasing standards-based health information exchange between providers and with patients," Mostashari said. "And we anticipate that the Stage 3 rules will continue to advance health IT capabilities by focusing on advanced clinical decision support, improving outcomes, population health management and patient engagement tools."

Addressing concerns about whether EHRs enable fraudulent billing, Mostashari pointed out that a recent New York Times article that reported an uptick in billing by healthcare providers using EHRs was based on research from 2010, "which pre-dates the meaningful use incentive program." (See: EHRs: A Catalyst for Billing Fraud?).

He said HHS is taking steps for "a comprehensive review" of possible inappropriate billing involving EHRs.

In his testimony, Marc Probst, CIO at Intermountain Health and a member of the HIT Policy Committee that advises ONC, said standards are needed to bolster secure nationwide data exchange.

Probst said the HIT policy and standards committees should "focus on the development and adoption of comprehensive standards across the industry - standards that would improve patient care and allow interoperability between systems and providers."

But in September, ONC dropped plans to develop so-called "rules of the road" for secure nationwide health information exchange, contending that the market is too immature and that issuing HIE regulations now could stunt innovation (see: ONC Backs Off HIE 'Rules of Road').

To help facilitate national health data exchange, Mostashari said, "It's important to make sure that two certified EHRs can talk to each other."

Among information exchange criteria being considered for Stage 3 of the HITECH EHR software certification program is the requirement that "EHRs must be able to query another entity for outside records and respond to such queries," according to draft documents shared among HIT Policy Committee members at a recent meeting. "The outside entity may be another EHR system, a health information exchange or an entity on the Nationwide Health Information Exchange," says the preliminary proposal.

Mostashari acknowledged that the use of health information exchanges to facilitate data sharing among clinicians "is still limited." A long-term goal is to make it easier for different EHRs to share data between systems "without translators."

Another critical issue that needs to be addressed as EHRs become more common is ensuring that the right records are matched to the right patient, said Willa Fields, chair of the Healthcare Information Management and Systems Society. HIMSS has called on Congress to authorize a study of how best to match patients to records from multiple sources (see: The Dangers of Patient Data Mismatches).

Congress has prevented the creation of a national patient identifier as required by HIPAA. As a result, a data matching strategy is essential to ensuring patient safety, she said.

Written testimony from the hearing is available on the subcommittee's website.

Finding the Disconnect: Perceptions and Behaviors of Today’s Enterprise Employees

A Closer Look at CCPA

The Convergence of CMMC and MSSP/MDR Results in a New Service Category: Managed Cybersecurity and Compliance Provider (MCCP)

Everyone as a Trusted Insider: An Intelligent Replacement for Employee Monitoring 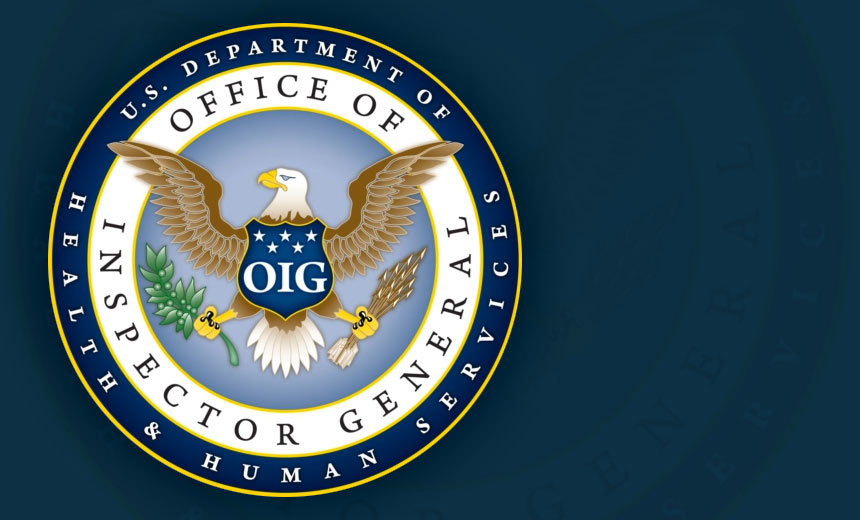 Why Is Mastercard Working on Digital ID Assurance?