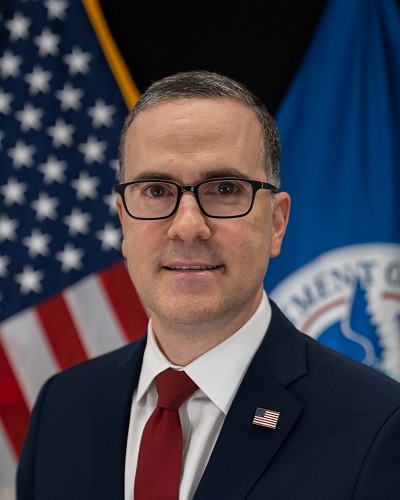 Wales was designated by President Trump as the Acting Director of the Cybersecurity and Infrastructure Security Agency (CISA), on November 17, 2020. As Acting Director, Mr. Wales oversees CISA’s efforts to defend civilian networks, manage systemic risk to national critical functions, and work with stakeholders to raise the security baseline of the Nation’s cyber and physical infrastructure. Prior to this, he was CISA's first Executive Director, serving as the senior career executive overseeing execution of the Director and Deputy Director’s vision for CISA operations and mission support. He was responsible for leading long-term strategy development, managing CISA-wide policy initiatives and ensuring effective operational collaboration across the Agency.

From August 2017 to December 2019, Mr. Wales served in multiple positions in the Department of Homeland Security (DHS) Secretary’s office. He started as Senior Counselor to the Secretary for Cyber and Resilience, where he served as the Secretary’s senior advisor on cybersecurity, emergency management, incident response and building a more resilient nation. In January 2019, he was asked to serve as Deputy Chief of Staff (Acting), developing and advancing the Department’s strategic priorities. In June 2019, Mr. Wales assumed the role of Chief of Staff (Acting), assisting the Secretary in overseeing the Department, ensuring close coordination across its operational components and managing interagency relationships.

Prior to the joining the Secretary’s office, Mr. Wales was the Director of the DHS Office of Cyber and Infrastructure Analysis (OCIA). OCIA provided integrated analysis of cyber and physical risks to the Nation’s critical infrastructure.

From 2009-2014, Mr. Wales was the Director of the Homeland Infrastructure Threat and Risk Analysis Center (HITRAC), an all-hazards analytic resource for public and private sector partners covering the full-array of risks facing the infrastructure community. As the Director of HITRAC, he also oversaw the Department’s advanced modeling, simulation, and analysis program, leading a team of researchers conducting ground-breaking and forward-leaning analysis of some of the Nation’s most complex infrastructure challenges.

During his time at the Department, Mr. Wales has been called upon to support a variety of Department-wide initiatives. When the Department began working on the first Quadrennial Homeland Security Review in 2009, Wales was asked to lead the review of the counterterrorism and cyber security mission areas. Following the release of Executive Order 13636, Improving Critical Infrastructure Cybersecurity, in February 2013, Mr. Wales led the effort to identify critical infrastructure at potential catastrophic risk from cybersecurity incidents. 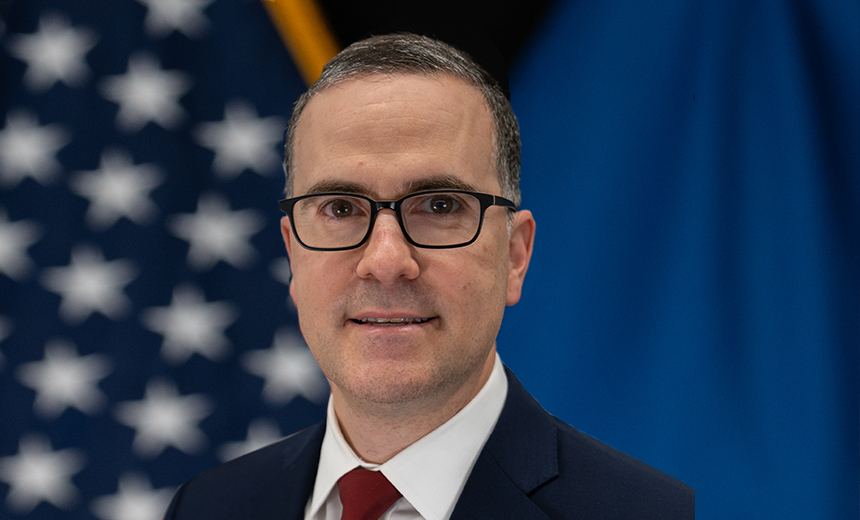 CISA on Ransomware, Bad Practices and Fulfilling the Executive Order

The 2020 presidential election was a major security challenge for the federal Cybersecurity and Infrastructure Security Agency. Yet, it was only a prelude to SolarWinds, Colonial Pipeline, Kaseya and the other major incidents of 2021. In this exclusive session, Brandon Wales, CISA's acting director, discusses: The...