An alleged moderator of the AlphaBay underground marketplace has been indicted for facilitating sales on the darknet site before law enforcement shut it down.

Bryan Connor Herrell, 24, of Colorado faces one count of conspiring to engage in a racketeer-influenced corrupt organization, according to the U.S. Attorney's Office for the Eastern District of California, which is overseeing the case. He is currently in custody, federal prosecutors say.

For several years, AlphaBay and Hansa were considered two of the world's largest underground markets for guns, illicit drugs, stolen identity information, credit card numbers and other illegal items, according to prosecutors. At one point, these darknet sites combined had 10 times as many sales as the notorious Silk Road marketplace, authorities say (see: Police Seize World's Two Largest Darknet Marketplaces).

All that ended in July 2017 when the FBI and Europol conducted raids on AlphaBay and Hansa, seized their domains and began investigating those who ran the forums.

Herrell was paid in bitcoin for his services, according to the indictment.

If found guilty, he faces a maximum prison term of 20 years, according to federal prosecutors.

This indictment demonstrates yet again that law enforcement is willing to wait for several years to bring charges in these types of cases - even after the sites have been closed for long periods of time.

Earlier this month, for instance, federal prosecutors indicted four individuals on racketeering and other charges for their roles in developing and distributing malware through Darkode, another online forum for hackers that police closed four years ago (see: Feds Charge Four in New Darkode Case).

AlphaBay, which was launched in December 2014, at its height had more than 200,000 members and 40,000 vendors, according to law enforcement officials.

That changed on July 4, 2017, when AlphaBay was shuttered as a result of an operation called Bayonet that was led by the FBI and Drug Enforcement Agency.

As part of that raid, AlphaBay's top administrator, Alexandre Cazes, 26, was detained by police in Thailand. Cazes was later found dead in his jail cell, apparently after taking his own life (see: Darknet Marketplace AlphaBay Offline Following Raids).

When he was arrested by police in Thailand, investigators seized Cazes' laptop, which authorities said was open and left in an unencrypted state. Within the computer, police found passwords and passkeys for the AlphaBay site and its servers as well as the online identities of individuals associated with the site, prosecutors said.

After Cazes' death, authorities indicated that investigations into other former AlphaBay administrators and users would continue.

Since the 2017 raid, others associated with AlphaBay have faced charges for using the site for their illegal schemes.

In January 2018, the U.S. Justice Department announced that two men had been sentenced to serve about six years each in federal prison for using AlphaBay and other darknet marketplaces to sell drugs.

A federal judge sentenced Californian David Ryan Burchard, 40, to serve 80 months in prison, while Emil Vladimirov Babadjov, 33, who has both Bulgarian and U.S. citizenship, was sentenced to serve 70 months in prison (see: Bitcoin-Amassing AlphaBay Drug Barons Get US Prison Time). 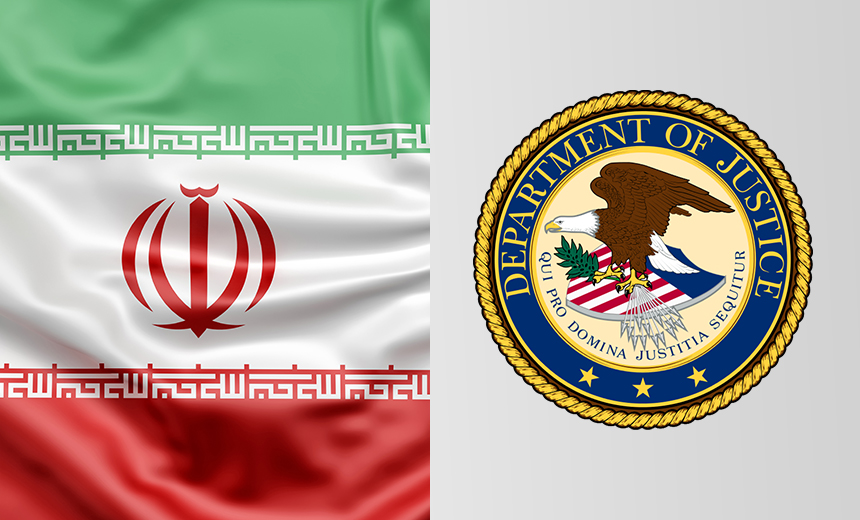