Microsoft and the U.S. Cybersecurity and Infrastructure Security Agency are urging local government agencies to patch the Windows Netlogon vulnerability known as Zerologon ahead of next Tuesday’s presidential election to improve security.

Microsoft “has received a small number of reports from customers and others about continued activity exploiting a vulnerability affecting the Netlogon protocol,” writes Aanchal Gupta, vice president of engineering for the Microsoft Security Response Center, in a blog post.

The software company notified CISA, which issued an alert “to remind state and local agencies, including those involved in the U.S. elections, about applying steps necessary to address this vulnerability.”

A partial fix for the Netlogon flaw was issued Aug. 11, and Microsoft plans to roll out more changes early next year.

CISA says in its advisory that it “has observed nation-state activity exploiting this vulnerability. This malicious activity has often, but not exclusively, been directed at federal and state, local, tribal and territorial government networks.”

The agency stresses: “Until every domain controller is updated, the entire infrastructure remains vulnerable, as threat actors can identify and exploit a vulnerable system in minutes.” CISA has also released a script to find unpatched domain controllers.

The vulnerability, CVE-2020-1472, resides in the Windows Netlogon Remote Protocol, or MS-NRPC, which is an authentication component of Active Directory that organizations use to manage user accounts, including authentication and access.

The vulnerability can’t be remotely exploited. But if an attacker is already on a network, the flaw could allow the hacker to impersonate a machine on the network and gain control of the domain controller. From there, an attacker could disable security features and change passwords.

The alerts about fixing the flaw come as the U.S. government remains on high alert for foreign interference during the election. One of the fears is that state-sponsored groups could take advantage of Netlogon or other vulnerabilities and tamper with election-related websites, deploy ransomware or conduct other disruptive activities while votes are being tallied.

Iran was blamed for sending thousands of threatening emails to registered Democratic voters warning that they should vote for Trump (see: US Alleges Iran Sent Threatening Emails to Democrats). 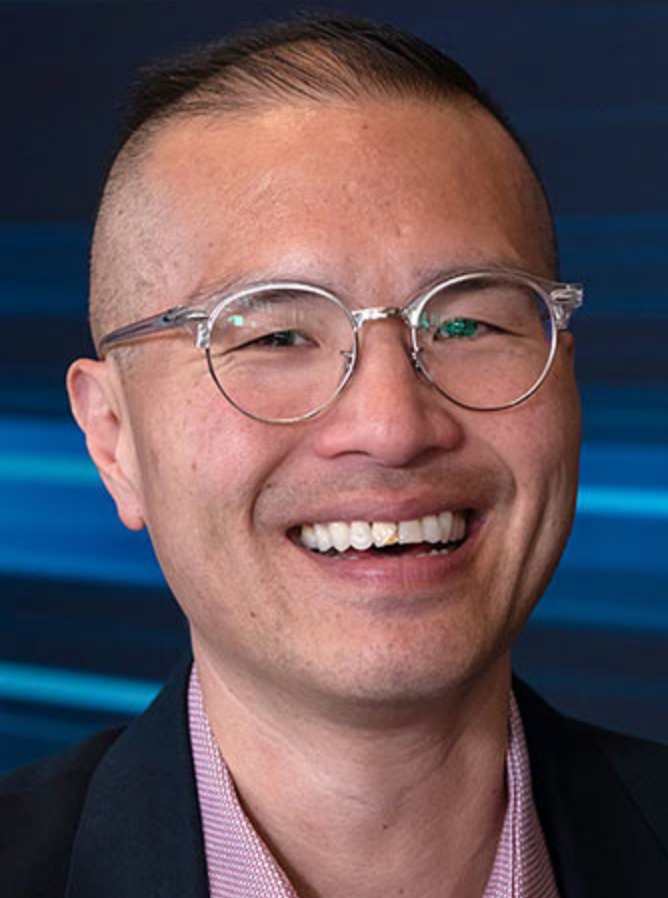 In an interview earlier this week with ISMG, FBI Supervisory Special Agency Elvis Chan predicted that misinformation is going to increase around Election Day and that “there’s going to be a lot of noise.”

Chan advised U.S. voters that the most accurate voting tallies will come from country or state-level election websites (see FBI on Election: 'There's Going to be a Lot of Noise').

Expel is a Leader in The Forrester Wave™: Managed Detection And Response, Q1 2021

What Can Be Done to Enhance Electrical Grid Security?