IT Security Jobs Aplenty Eric Chabrow (GovInfoSecurity) • May 14, 2009     Here are five interesting factoids regarding information security culled from documents and statements accompanying President Obama's fiscal year 2010 budget:
The current number of positions filled in the federal IT workforce totals 17,785, with 8,407 of them - or 47 percent - deemed IT security.
The Department of Homeland Security seeks $75.1 million more in the coming year to develop and deploy cybersecurity technologies for the entire government to counter continuing, real-world national cyber threats and apply effective analysis and risk mitigation strategies to detect and deter threats.
Homeland Security also seeks $37.2 million, a $6.6 million increase, to address critical capability gaps identified in the government's Comprehensive National Cybersecurity Initiative. Specifically, says DHS Secretary Janet Napolitano, this effort would seek and/or develop technologies to secure the nation's critical information infrastructure and networks.
Nearly half of the federal workforce - 2.7 million individuals - have been issued credentials that provide for digital signature, encryption, archiving of documents, multi-factor authentication and reduced sign-on to improve security and facilitate information sharing.
The total federal IT budget for 2010, including funds earmarked to secure data and systems, tops $75.8 billion, up $5.1 billion or 7.2 percent from the current fiscal year.
Previous
WHO: Flu Virus Still Poses Risk Through Mutation
Next Too Close for Comfort 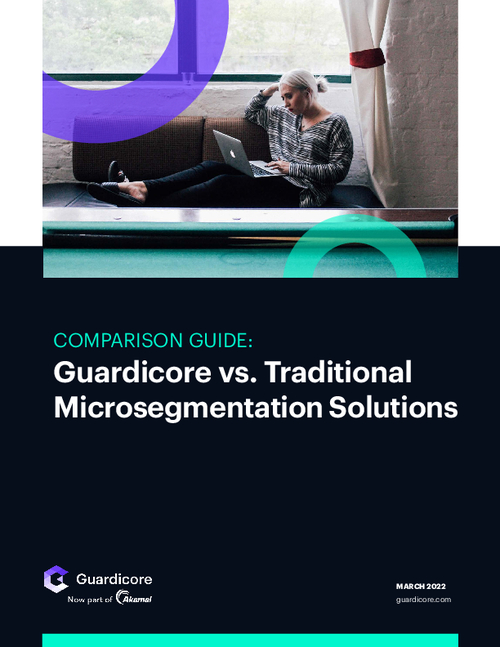